Annika Nygren
On the move in Central/ South America

"Better out than in I always say." - Shrek https://www.youtube.com/watch?v=owTGBSmeKOA

Annika is the co-founder of Unity Yoga – offering online yoga classes to people “of all ages, all bodies, all experience levels” around the world. Her classes are a blend of physical effort, sensation, and grounding. Time on the mat together is filled with Annika’s passion for strength, informed alignment, and connection to breath.

Annika’s journey through yoga began in 2016 when she stumbled into her first Vinyasa yoga class after finishing her collegiate field hockey career. She immediately found healing in the shapes and quickly became absorbed by the physical and mental challenges of yoga asana. As the practice inevitably deepened beyond the postures, Annika knew she had to learn more. Annika has completed certifications in Vinyasa Flow, Yin Yoga, and PodFit (a circuit-based, strength training class with optional weights).

She loves the autonomy to respond to exactly what her body needs each time she steps on the mat and is inspired by the opportunity to deepen one’s practice through embodiment and awareness of the physical/ mental/ emotional/ energetic self.

Off the mat, Annika is a Kindergarten teacher, traveler, bikepacker, gratitude journaler, and linguistic enthusiast. She is currently on sabbatical from the classroom to deepen her yoga practice both as a teacher and student.  Annika can also be found fumbling in the Spanish/Swedish languages, swallowing lots of saltwater attempting to surf, and tootling with arm balances. 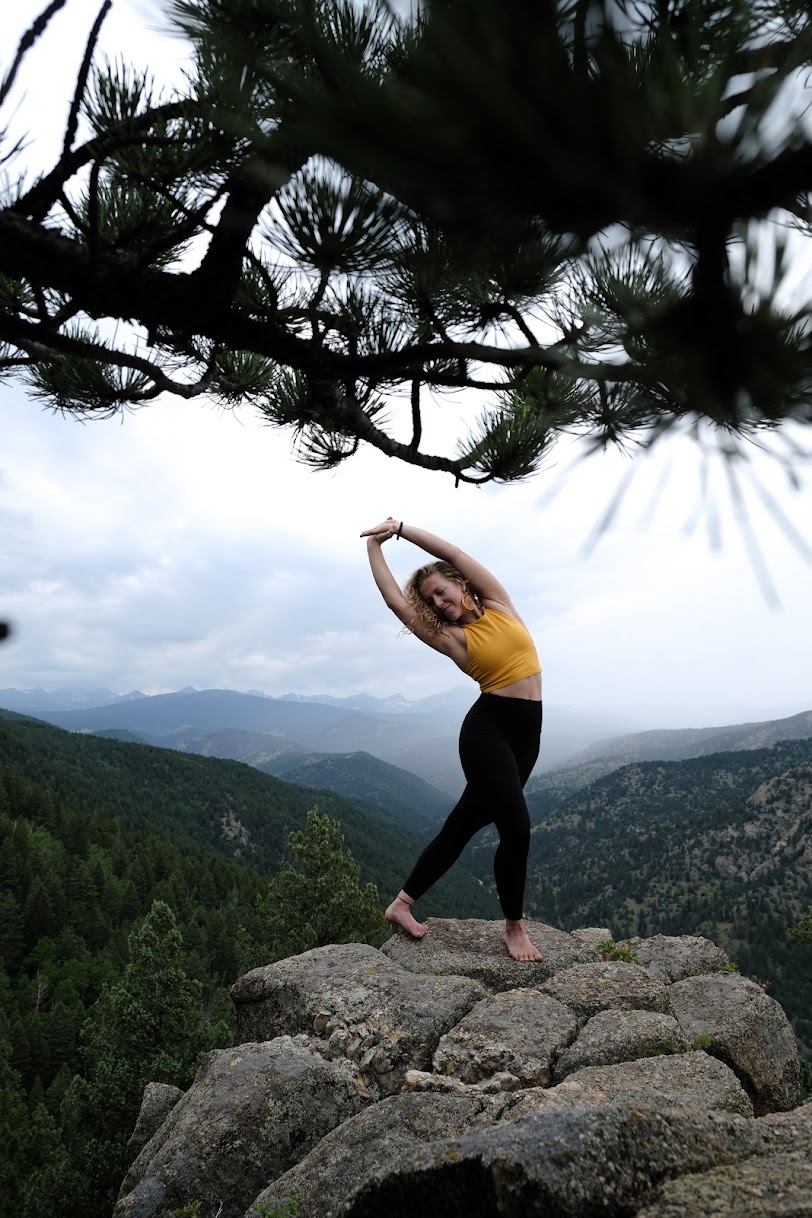 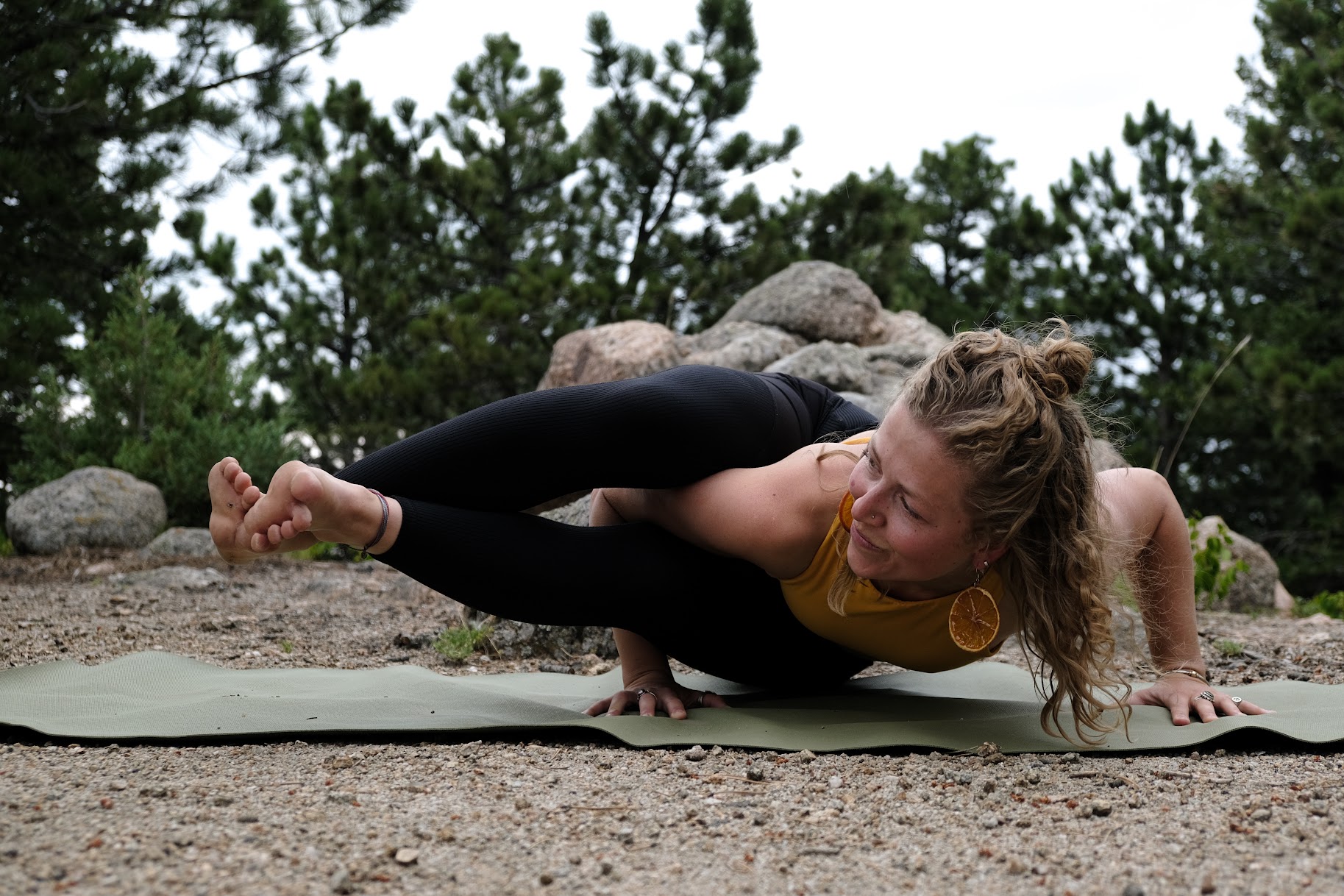