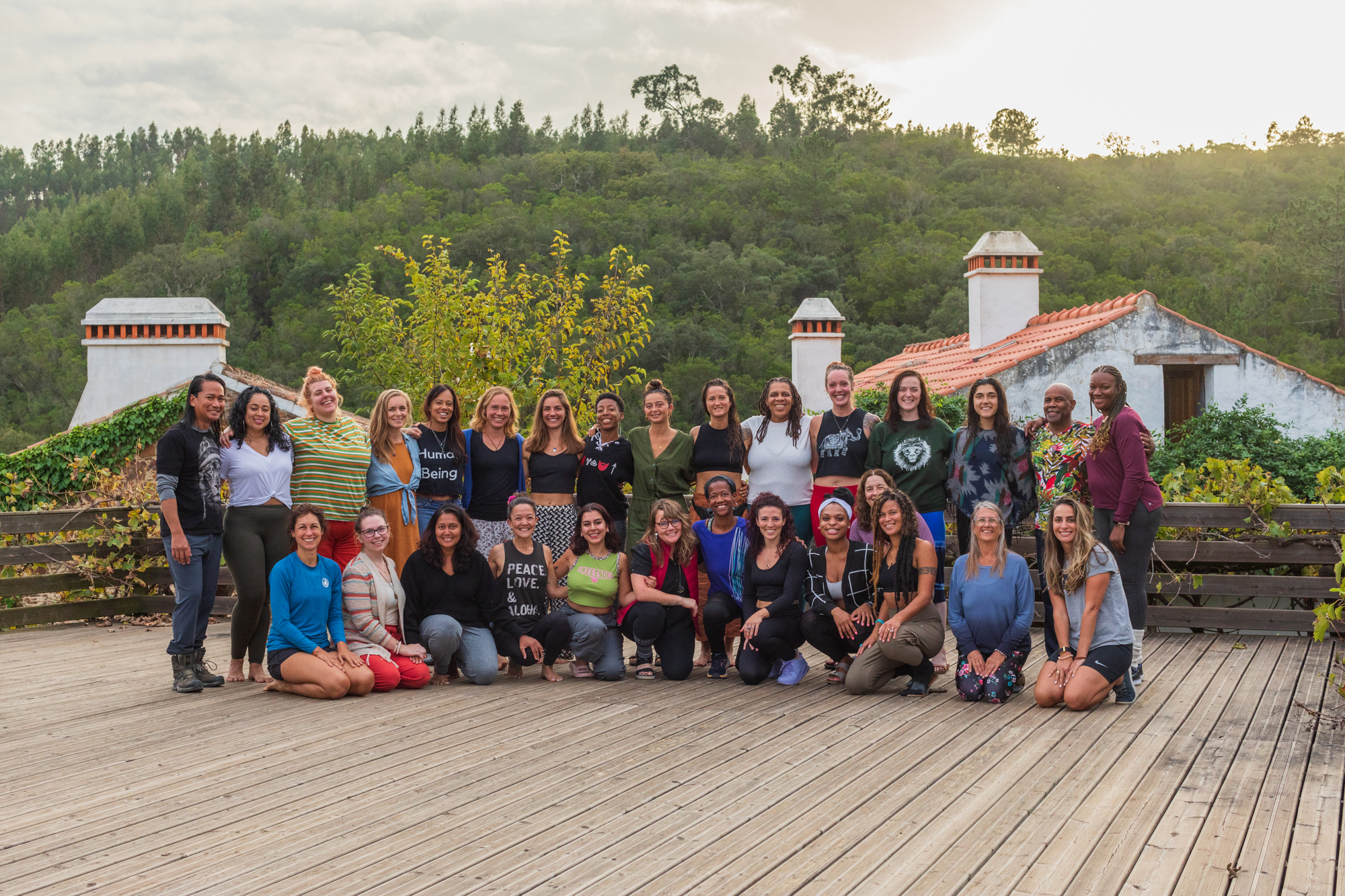 The name, Indra Yoga Institute, is inspired by both mythical and historical figures. We flow with the ease and power of Indra, Vedic deity, god of lightning, thunderstorms, rains, rivers and water (Apas). Indra nourishes us, reminding of our need to soften, allowing us to maintain balance, and step into our highest Self.

Indra’s twin brother, Agni is the fire-god of Hinduism, second only to Indra in the Vedic mythology of ancient India. He is equally the fire of the sun and lightning, as well as the fire of the home and hearth. Indra reminds us that just as the day balances itself with night, we need to balance our internal fire with flowing water.

We also honor Indra Devi. At a time when Yoga in South Asia was exclusively male dominated and considered a masculine pursuit, Indra Devi became a pioneer for Women in Western Yoga. Indra Devi developed a fascination for Yoga at age 15 after reading a book by Yogi Ramacharaka. She moved to India and would eventually become Krishnamacharya’s first female student and studied alongside B.K.S Iyengar and K. Pattabhi Jois. She met every challenge Krishnamacharya set out for her over almost 10 years until he allowed her to become the first female yoga teacher to study with him in 1938. She went on to share Yoga across the world for the next 70+ years, living until age 102. We appreciate Indra Devi for persevering with a practice that excluded her and creating more accessibility for others. It is our hope to honor the ancient African and Indian lineage wisdom practices, always working towards making these practices inclusive and accessible to everyone. 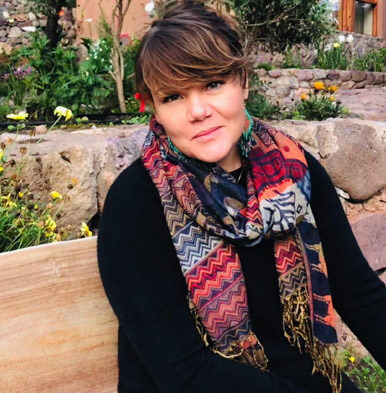 Bonnie’s passions led her to a role as director of the Mystical Yoga Farm in Guatemala, a sustainable permaculture... 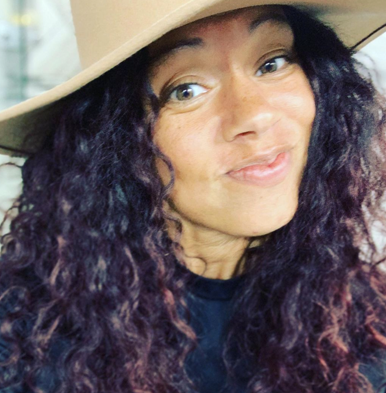 Dr. Dye is an Associate Professor in the Department of Counseling and Student Affairs. As a Licensed Professional Clinical Counselor and a National Certified Counselor...

Skilled Ayurvedic Wellness practitioner and Yoga Therapist working with individuals and groups to design yoga, meditation and health programs. She is grateful for the opportunity to experience and connect people, land and ritual practices. 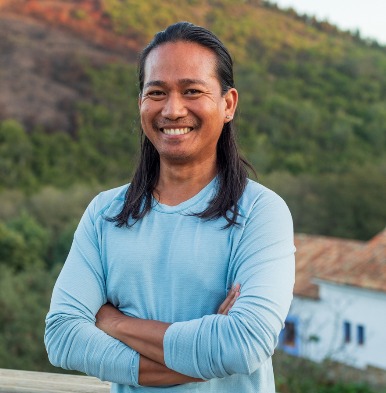 Nell-e has been practicing Yoga for 15 years, and began exploring the paths of Yoga in 2020, completing his 200 hour teacher training . 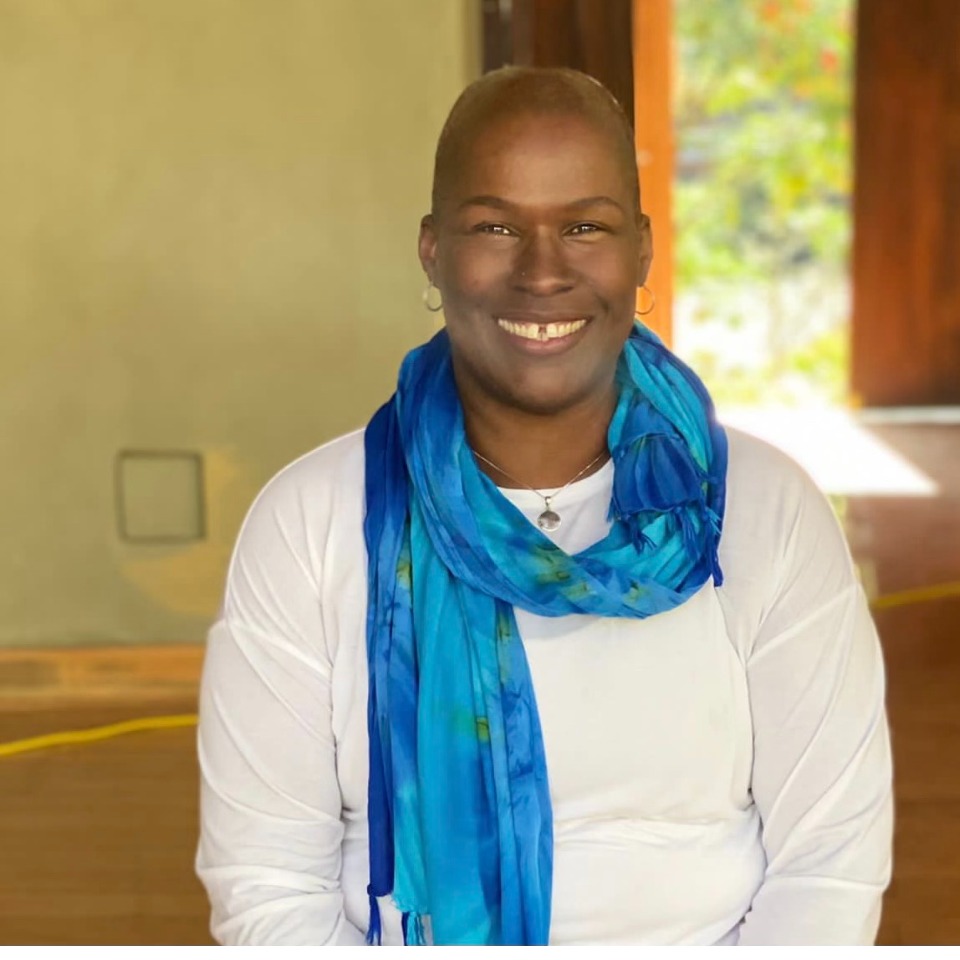 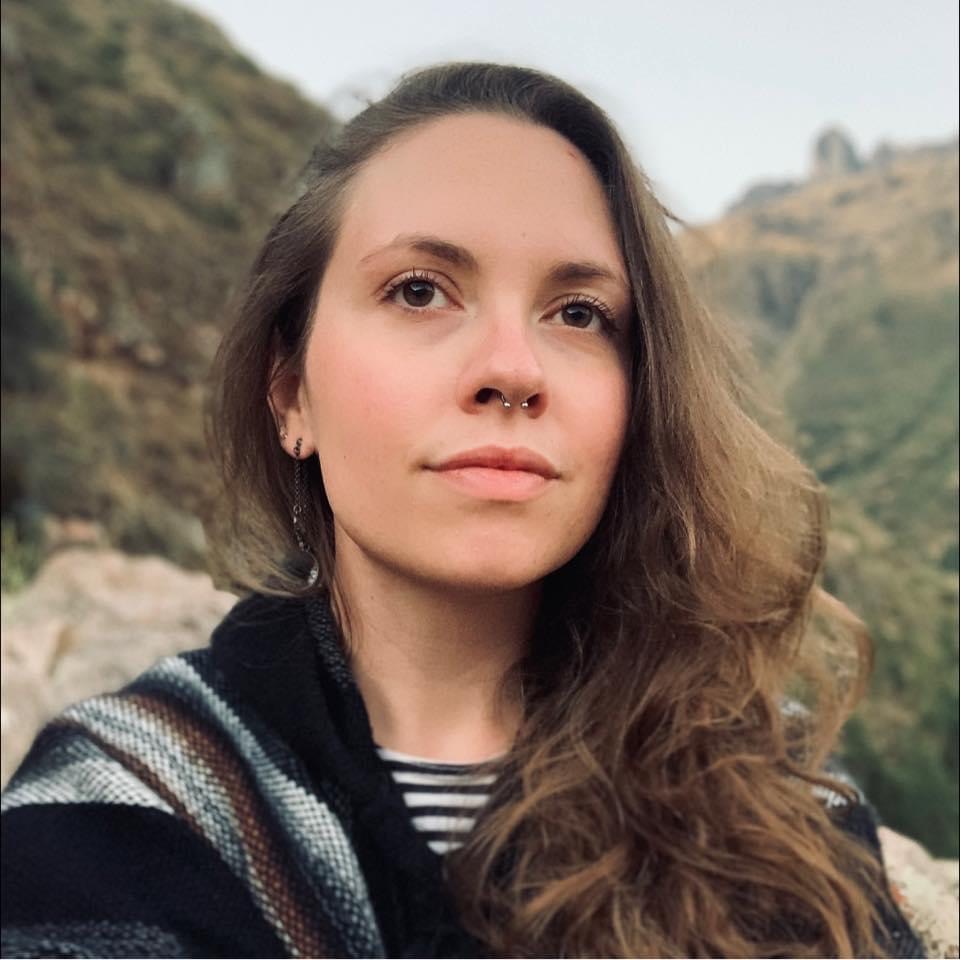 Yoga teacher and a certified herbalist with specialty training in prenatal & postnatal yoga, yoga for fertility support, and yoga for menstruating bodies. 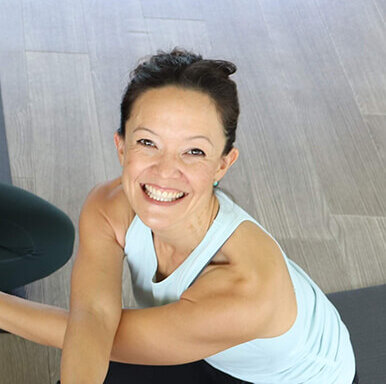 Haunani [how-naan-nee] was born to be in medicine and spread Aloha around the globe. As a Licensed Acupuncturist... 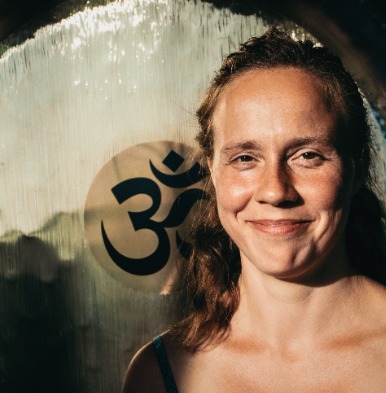 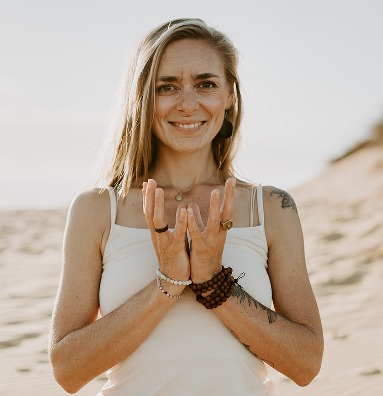 Born in Germany, Jesse lived all across the globe, and finally found home as her sacred place within. Walking and sharing paths that lead towards this infinite, radiant and loving place within is her passion.... 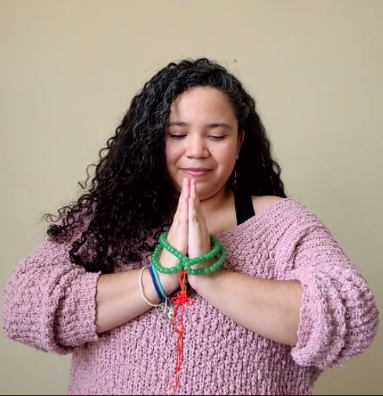 Stephanie is a 500 hour certified yoga instructor with a focus in Ayurveda, trauma Informed yoga, and social justice. Diagnosed with SLE-Lupus, she has a passion for self-healing, rediscovery, ancestral and generational healing...

Jacqui Gibson-Clark is a RYT- 400 yoga instructor. She walked into her first yoga class (Jivamukti) in 2001 and fell in love with yoga. She has since practiced many styles including Iyengar, Anusara, and Kundalini Yoga. 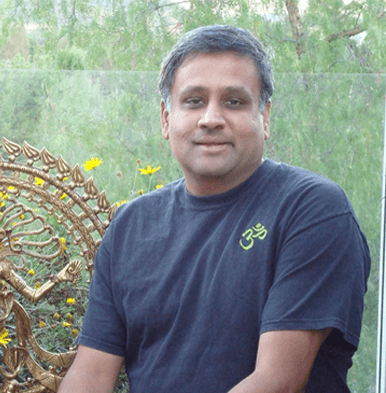 Teaching to Indigenous Communities and Residential School survivors is part of Shyla's mission. She strongly believes this modality should be accessible and available to all.....

Thomas McConkie is the founder of Lower Lights School of Wisdom and has a passion for the world's Wisdom traditions. Raised LDS... 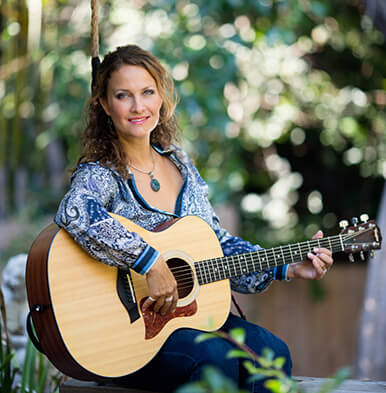 Emily Richards believes music is the most powerful language on earth, and it is that belief that has propelled the diverse depth... 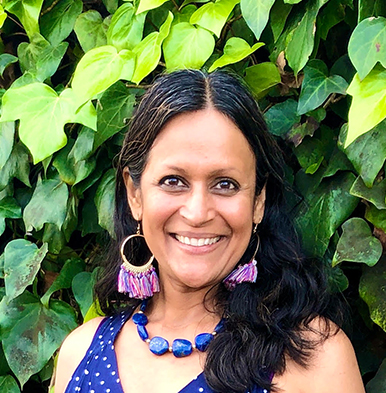 Sandhiya Ramaswamy, MBA CAS PKS, is an Ayurveda master teacher, practitioner and educator. For over a decade, she has had the privilege of helping hundreds of clients experience the transformative power of Ayurveda...